After losing more sleep than what I did as a kid at Christmas, Watch_Dogs finally hit the shelves! Six hours later, I’ve finished it. I breathe a sigh of relief and look back at the past few hours to realise I’ve not really experienced a huge amount, sadly and honestly, it doesn’t break the mould at all in terms of diversity. You can quite easily tell it’s a Ubisoft game with some of its features not that it’s necessarily a bad thing but it certainly isn’t a good one.

Let’s start from the top, on the PC this game looks beautiful even for myself who unfortunately is running a dated rig. However, the game still manages on low-mid settings to set itself apart as a ‘next-gen’ title but running it on the all powerful PC’s out there lets this game truly shine.

The virtual version of Chicago really comes to life as people move around their daily jobs and if you stand around it’s very, very rare you’ll ever hear the same section of conversations for your entire play session and it becomes a little more in depth when you can invade peoples phones and read their texts, overhear their calls. 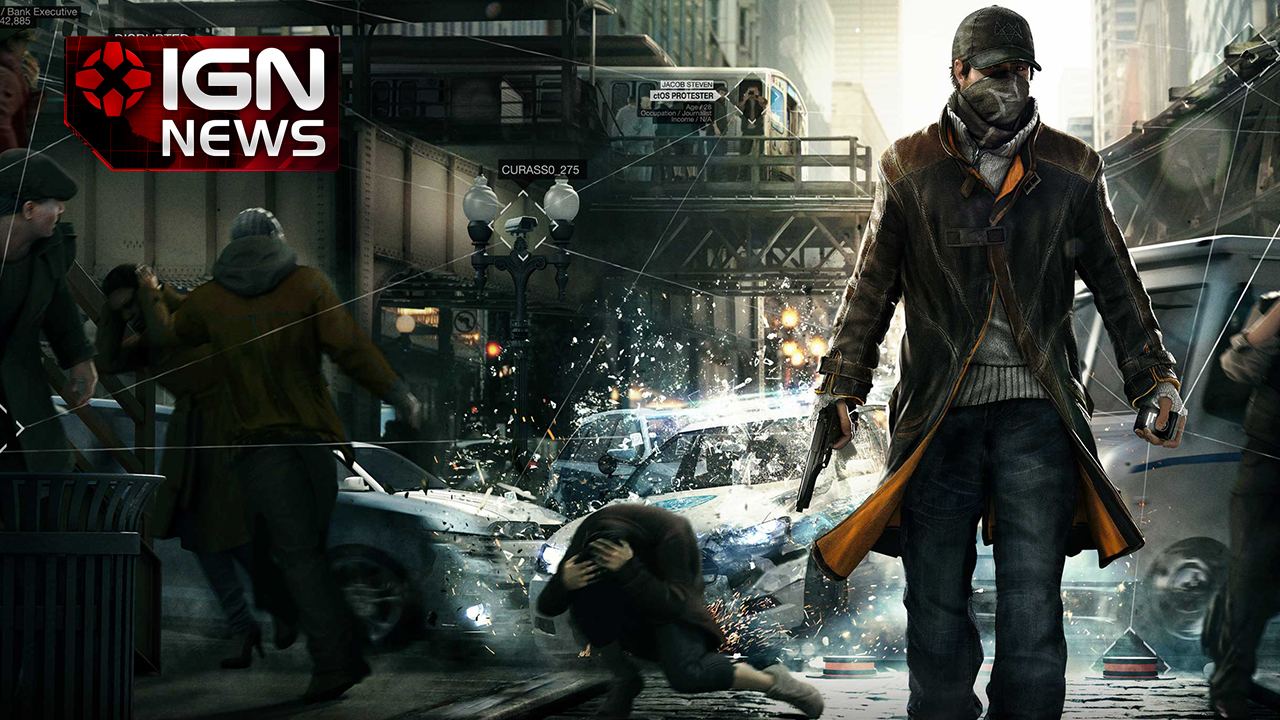 Taking control of Aiden Pearce you are given control of the city, quite literally via the use of your phone, although not all at once. Starting with a few basic abilities, changing traffic lights, overloading power-boxes and bursting steam valves you eventually get the abilities to blackout several blocks around you in attempts to evade the police, power down/up the Chicago train-system  and even cause police helicopters to malfunction buying you some time to escape. Using your powers your able to see into people’s lives such as hobbies, police convictions and yearly income allowing you to then, say, hack their bank details to line your own pockets or even be able to predict when crime might occur and prevent it. Its definitely a scarily invasive idea seeing how close we are to the world presented within Watch_Dogs, specifically when you’re able to start invading peoples homes via looking through their webcams for instance.

The plot, sadly, is disappointing being hellishly short and with each mission only really spanning maybe thirty minutes at the longest and all though they read very much like a chapter of a book, also being split into acts gives this pacing more ground. However this leads to something which frankly feels a little disjointed, what Watch_Dogs does have as a refreshing twist, is how the multiplayer plays out. You can be ‘invaded’ by other players locking you out of the story as they attempt to hack data from you, now although the premise of this sounds frankly annoying, it really isn’t. It doesn’t happen often enough to become tedious but its regular enough to really throw some variation into the proceedings suddenly heading into car chases with other players as you attempt to get the stolen data back and punish them for their attempt at stealing from you. The multiplayer is really a backseat thing but definitely worth the outing with simple game modes such as stealing the data split between two teams of four or race seven other players for some street cred.

There is a hell of a lot of extra content around the map to give you things to buff your time with which really is fun to do, but it doesn’t really bring much to the table in terms of new things its all very much run, gun and hack and honestly will be something you can play for a few days but it won’t be a lasting title, I strongly anticipate a sequel however which I will wait for with baited breath, just as I did with Watch_Dogs, my wallet and me are both gluttons for punishment it seems, much like a magpie if its big an’ shiny (Or has thousands of dollars thrown at marketing), I’ll most likely buy it.

You may have missed

Blink XT2 Review – Worth the Money?